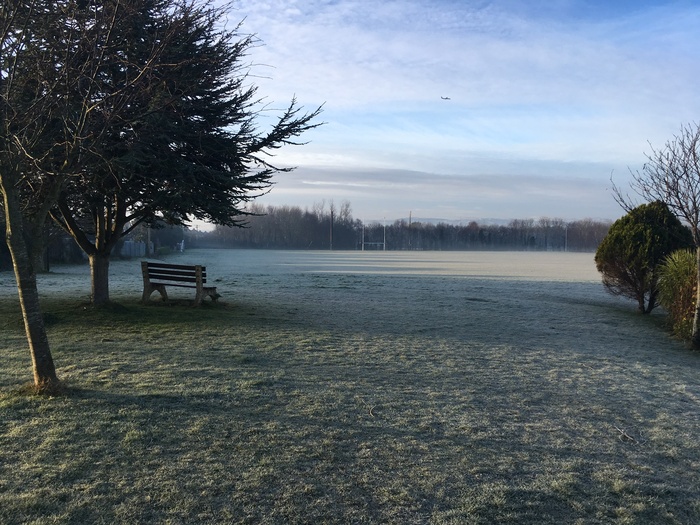 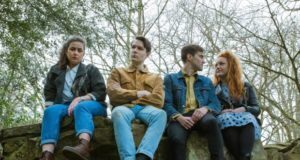 “48” by  Gemma Kane starring past pupil Niall Ó Brien (leaving cert class of 2011) was performed in the  Axis theatre in Ballymun this week. The play had already been staged at Smock Alley and the Viking Theatre.

A new play by Gemma Lane “48”  tells the story of what happened on the night of the Stardust disaster February 13th 1981.Teachers were delighted to see  Niall’s excellent performance in this sharp tongued narrative which explored the lives of four friends who travel together to the Stardust nightclub full of hope and expectation. The play captured the dreams of the youth in 1980 Dublin set to a  hauntingly beautiful soundscape. The humorous script and expressionist snapshots made for a riveting evening of theatre.

Niall’s acting career was inspired by his role as Kenickie in “Grease” when he attended PCS 2005-2011. Niall  has since trained with The Gaiety School of Acting and is certainly successfully treading the boards in Dublin theatre. We look forward to seeing him in PCS soon!!!