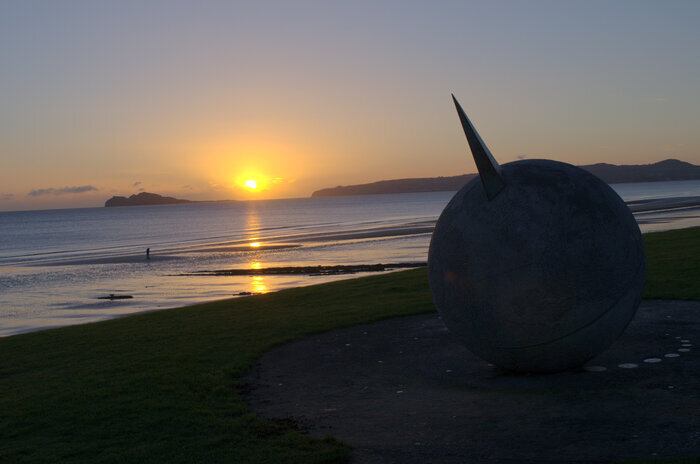 Maybe you’ve a desire to learn a musical instrument, or maybe there’s already a keyboard sitting in your house that never gets used?

This course aims to teach you 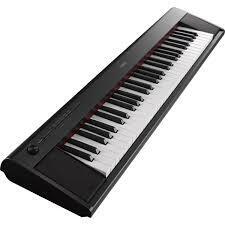 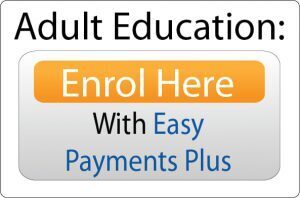 About the Tutor: Tadhg Kinsella

Tadhg started playing piano at the Royal Irish Academy of Music (RIAM) at age 7 and
later received a scholarship to study cello. In his early teens, he also began studying
percussion at the R.I.A.M. In 2018 he graduated from Trinity College Dublin and R.I.A.M with a Bachelors in Music and a LRIAM Teaching diploma.
As a teacher and freelance musician based in Dublin, Tadhg teaches music to all ages and abilities. From group introduction courses for primary school students around Dublin to all age group night time classes. He has been teaching both group and individual piano/percussion (drum-kit) classes for the past 5 years in various music schools around Dublin.
As a freelance musician Tadhg has performed with various orchestras and ensembles,
including the RTÉ National Symphony Orchestra, RTÉ Concert Orchestra, and Aurora
Symphony Orchestra (Sweden). As an avid chamber musician, he has performed in various locations around the world some of which were at New York University (USA), Aaron Copland School of Music (USA) and University of Valle (Colombia).